This post is for Mothers everywhere, but
particularly in remembrance of my own. 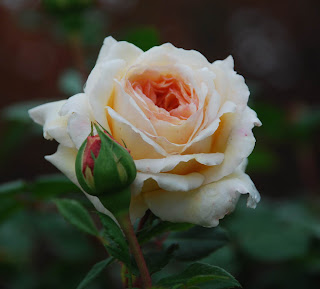 Born in 1898 in Latvia, under the rule of the Czar of
all the Russias, her mother died soon after her birth.
Her father unable to look after a baby as well as her
8 year old brother, gave her up to a childless couple.
Her stepfather was kind, her stepmother longed to adopt
one of the numerous brood of her sister's who would not
part with any of them.
She experiencd the peasant's revolt and famine of 1905,
and seeking an education forced her way into a highschool,
then a totally male province, by travelling to St.Petersburg
and applying to the Minister for Education for special
permission for herself and her friend to study in Pskov where,
in 1917 during the Russian Revolutin, the Czar's family in a
cattle truck were parked for a week at a railway siding.

Mother financed her schooling by making lace and tutoring.
Sometimes she was lucky enough to get a meal when tutoring. 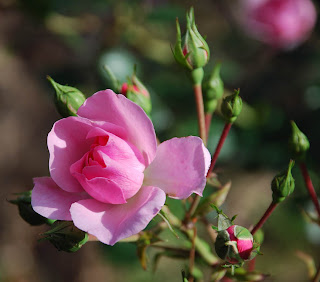 During the first world war epidemic cholera and typhoid
fever swept war ravaged Europe. Both step-parents died
of cholera. Mother succumbed to both diseases and some-
how survived them. She went to university in Riga and
read philosophy and science and shortly after the war met
a dashing doctor just returned from a field hospital. They
married and over a period of 16 years, had five children.

Latvia gained her freedom from Russia and became a republic.
Times during the 20's and 30's were tough and they both
worked hard at a number of occupations including farming
and keeping a general store which did not work out so well
since my mother had a generous hand with the very poor. 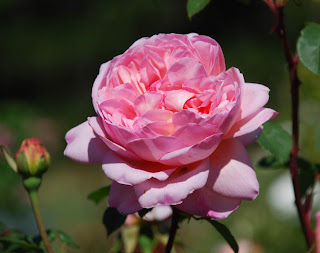 Both parents wrote poetry and were the centre of
a group of artists, musicians and literary intellectuals.
The eldest daughter died at 3 of dysintery - there
were no anti-biotics at the time.
In 1940 the Russians marched in and purged the country
of state employees and intellectuals and shipped them to
Siberia, my father among them.
Mother became our sole support. I was 4 years old at the
time. Since she had a command of 5 languages, mother
worked shifts at the international telephone exchange.
How she did it, I don't know, somehow she was always
there for us, wrapping us in warmed blankets after our
baths, cooking delicious meals, providing clean clothes and
enfolding us in her love at all times. 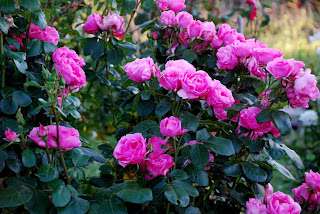 Fortunes of war changing, the Germans now marched in and
another purge followed, this time of Jews and communists.

The population of our little country kept dramatically
shrinking.
My elder brother was now in the Latvian Regiment of the
German Army fighting the Russians, this was a big worry
for mother as he was wounded a number of times, the second
time loosing a lung and some ribs, she travelled to the hospital
in Lithuania to be by his side. As soon as he was on his feet, he
was sent back to the front, young men in war are expendable,
those making wars never experience the hell of the front lines.

In August 1944 with the advance of the Russian front, it was
time for the remnants of our family to flee from certain death
or deportation if we stayed. We had two hours to pack and left
with what we could carry on the last train in a cattle truck to
Germany, at the time the lesser of two evils. 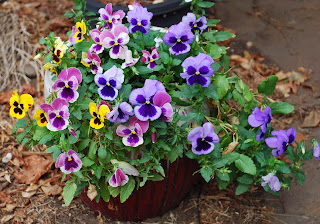 The saga of hardships endured as aliens in a crumbling Germany,
being bombed and shot at by the Allies, surviving the two year
famine and fear of being sent back to certain death are a tale by
themselves.

Prospects for us in Europe were non-existent, so once again it
meant leaving everything we knew behind and emigrating.
Australia was the only country willing to take us, so another
language and other customs to learn. Starting anew with nothing,
Living three to a room with shared kitchenette and bath until
we managed to buy a shared house and later our own.
I went to school, and later university but mother slaved at
menial work behind a sewing machine to make it all possible. 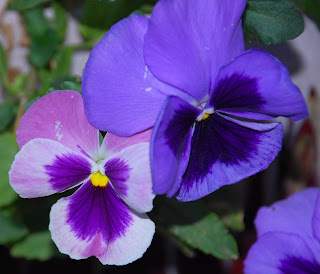 Mother was my rock, my haven, the love I could always
rely upon, she tought me to cook and sew, to read and enjoy
music and to garden. We had no roof over our heads, but we
managed to see the operas standing at the back of the gods,
behind the seats of the dress circle at the very top of the theatre.
The same with the ballet. We haunted the Art Gallery and
Museum on Sundays, the Parks and Botanical Gardens. 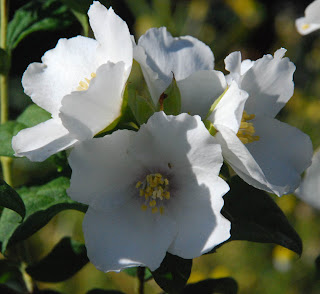 Mother was the most non-judgemental person I know, she
guided us with tact and taught us her values by example,
never forcing her views on us but making us think and come
to our own conclusions.

Mother left us 21 years ago, but to this day those who even
briefly knew her, still speak of her often and with deep
affection, and even my grandchildren who never experienced
her presence often say "Oma would have been proud of these!",
be they a clutch of eggs from the hen-house or a batch of perfect
yeast cakes from the oven or her eldest great-granddaughter's
distinctions in mathematics.
Mother was a remarkable woman, she could as easily dash off
a sonnet as mend a rent in your party dress or your broken heart. 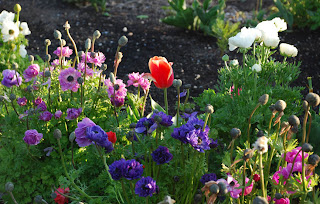 All photos can be enlarged by clicking on them.

Click on the Logo at right to see many more flowers.

Thanks to Luiz Santilly Jr. for creating this meme and
to those who help to keep it going.
Posted by Arija at 1:38 PM